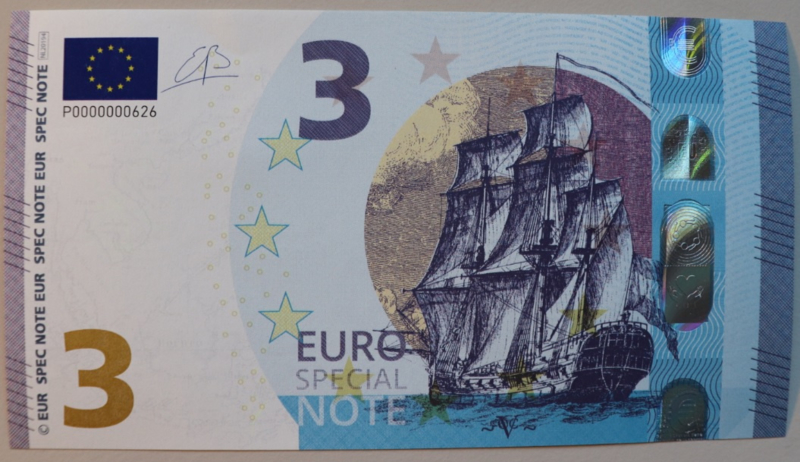 The Dutch East India Company, VOC, was established in 1602 and it played a big role in the worldwide maritime trade for almost two centuries until 1800. In that time the VOC was the biggest trading company in the world and the VOC was the first corporation ever to be listed on an official stock exchange. In name of the Dutch Republic the VOC could negotiate treaties, wage wars and govern conquered territories.

During the almost 200 years of the Dutch East India Company, there were around 4700 VOC ships send to Asia, of which almost 1700 in the 17th and more than 3000 in the 18th century. The VOC had gotten a monopoly on the maritime trade between the Dutch Republic and the area east of the Cape of Good Hope (South-Africa) to China and Japan. On the height of the power of the Dutch East India Company the VOC had around 25.000 employees worldwide.

Between 1498 and 1595 the spice trade to Eastern India has been in the hands of the Portuguese.
The starting years of the Dutch East India Company, the VOC did invest heavily in a war fleet, to get influence in Asia. The VOC attacked Portuguese trade- and warships and blocked harbours. The start of the VOC coincided with the Golden Age: the Golden Age is a period in the Dutch history which is in the 17th century.

The VOC established a trade network with different trading posts in the Asian region. These intra-Asian trade did turn in big VOC profits. In 1619 Jan Pietersz. Coen did conquer the city Jayakarta and established Batavia there for the VOC. Batavia became the VOC headquarters for the Dutch colony 'Nederlands-Indië”. Batavia is now known as the city Jakarta. When the Shogun of Japan in 1641 closed off his country for foreigners, the Dutch East India Company got the exclusive right to keep trading on the island Dejima nearby Nagasaki.

The VOC did govern the the trading posts and colonies of the VOC. The archives of the VOC are seen as world heritage now.

Since 1622 the Dutch East India Company did cooperate with the Admiraliteitscolleges of the Republic (the Dutch Navy). The warships did escort the trading ships and the VOC did share ships from the war fleet. Tromp had fought many sea battles led by Michiel de Ruyter against the English. The English wars did start by trade rivalry between the Dutch Republic and England. After the death of Michiel de Ruyter, Cornelis Tromp became Lieutenant-Admiral-General of the Republic on 6 February 1679.